Art Hall shot his first arrows when he was nine years old at summer camp in Connecticut. It was a match made in Heaven. Art developed his shooting skills in the years that followed and learned how to make his own arrows. Art’s appetite for shooting the bow was not limited to summer camp. At home he set up a practice range where he could hone his shooting skills as he developed his arrow making abilities. It wasn’t long before he expanded his range so that he could share his love of archery with friends. Art discovered a Field Archery Club in 1952 and shot in his first tournament. He shot well, and all though he didn’t win on that day, the opportunity of competing on a twenty eight target, field archery course with all its challenges, determined the direction his life was about to take. Art wanted to be the best archer he could be. In order to accomplish this, he must first go beyond the obvious and gather as much understanding as he could on the function of the bow and the arrow and their interaction. As important as this was, the equipment, good or bad would do exactly the same thing every time, the main problem was the archer, who did not. The solution therefore was to acquire a deeper understanding of the mechanics of the bow and arrow, and with this information, create a plan that would eliminate as many variables as possible in shooting. The archers form must be compatible with solving the problem. By 1954 Art was winning tournaments and many were convinced that the arrows that he was shooting gave him an advantage, which they did. With so much interest, which was a great compliment to him, Art decided to establish his own “custom made arrow business” which he called Hall’s Arrow. 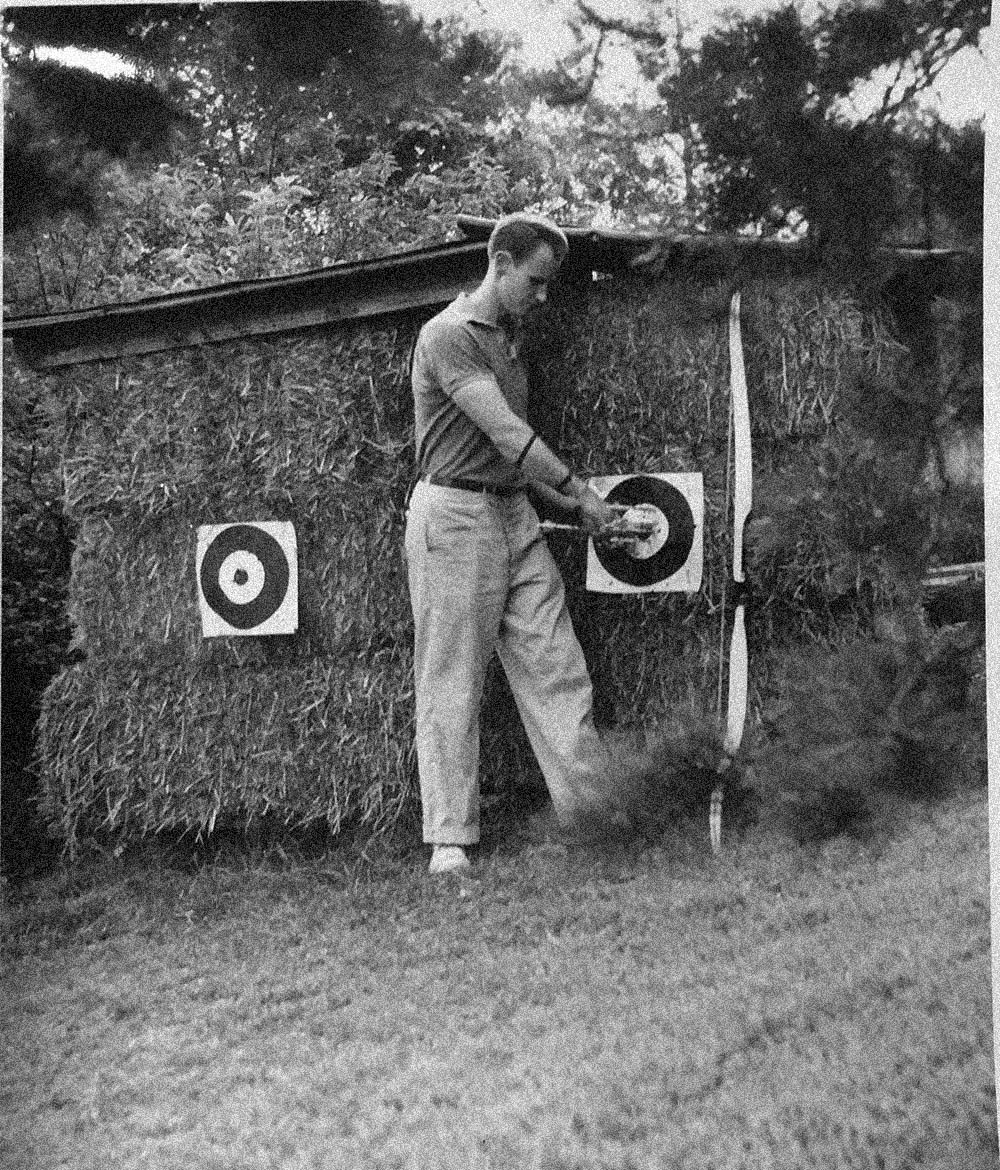 Hall’s Arrow grew from a hobby, started in the basement, to a small and very demanding business, so much so that by 1959, Hall’s Arrow was moved to a larger, more accessible location in the town of Columbia, which could accommodate the needs of the full time, growing business with an outdoor shooting range. Hall’s Arrow developed and continued to grow over the years that followed, primarily due to Art’s equipment knowledge and the custom arrows he was making. There was little doubt that customers of Hall’s Arrow were winning the tournaments, not only because of the equipment, but largely due to Art’s willingness to share his shooting secrets with customers, which to this day is Hall’s Arrow greatest asset. 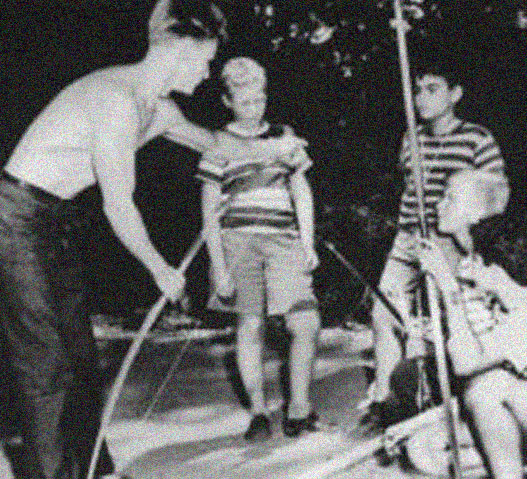 Art decided to establish his own “custom made arrow business” which he called Hall’s Arrow.

Being a top shooter, and an innovator was not in its self enough to succeed. Living in New England made archery a seasonal, outdoor sport. The only way conceivable to make a living in archery, would be to open the First Indoor Archery Range in New England, which we did in 1964. Archers in Connecticut, Rhode Island, and Massachusetts were able, for the first time, to enjoy the sport of archery year round and have access to professional coaching and equipment selection second to none. The indoor range made it possible for the sport of archery to grow and to be accessible to more people. Art’s years of teaching and shooting experience made it possible for new archers to succeed and for established archers to improve their shooting skills. Even with all these advantages, it took twenty years for Hall’s Arrow to create the customer base large enough to fully support the Indoor Archery Range as the viable business it is today. Our success is not due to Art’s inspiration alone. It is, and always has been, due to the magic draw of archery itself, and the dedication of exceptional staff, that we have been able to attract through the years. Our staff is second to none and committed to helping Hall’s Arrow be everything it should be. 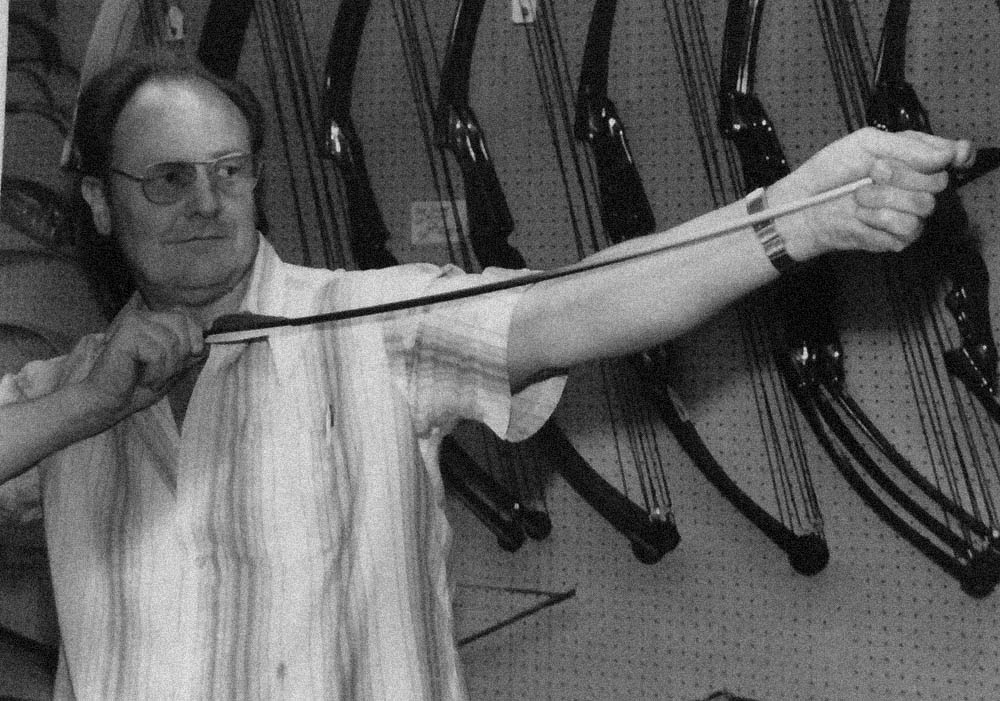 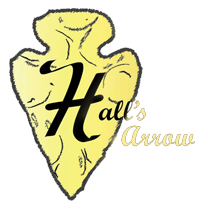